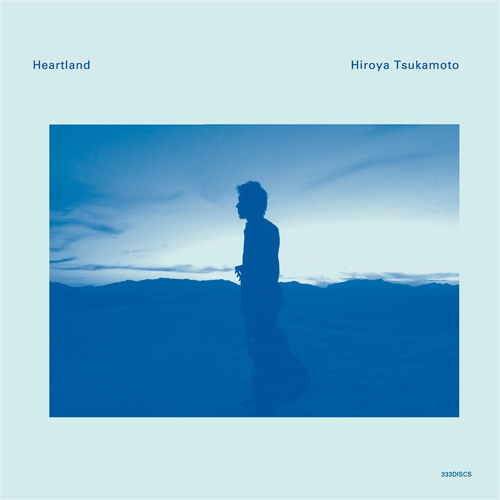 Hiroya Tsukamoto’s musical career began in his early teens when he took up the banjo and, shortly after, the acoustic guitar. During his college years in Japan, he became influenced by the South American Nueva Cancio´n movement, stylistic notes of which are evident in “Heartland,” the fifth recording to feature Tsukamoto on the guitar, and the first to prominently feature his vocal work. Some of the compositions in “Heartland” are languid, some are upbeat, and many feature original Japanese lyrics that are introspective, nostalgic, and deeply connected to the natural world. While American listeners may not understand the language, they will certainly find the melodies of the songs and the rhythms of the words as fluid, alluring, and engaging as Tsukamoto’s playing itself. This artist’s abilities are especially highlighted in the solo instrumental compositions (“La Primavera,” “Gemni Bridge,” “Going to Durango,” and the album’s namesake, “Heartland”) that are thoughtfully interwoven throughout the lyric songs and bookend the album in a neat prelude-postlude fashion. These ease the listener in and out of Tsukamoto’s more contemplative vocal pieces, and afford the best chances to really appreciate his precision, movement, expressiveness, and dynamic playing. ©︎ Ryan Fark (minor 7th)

Be the first to review “Heartland – Hiroya Tsukamoto” Cancel reply