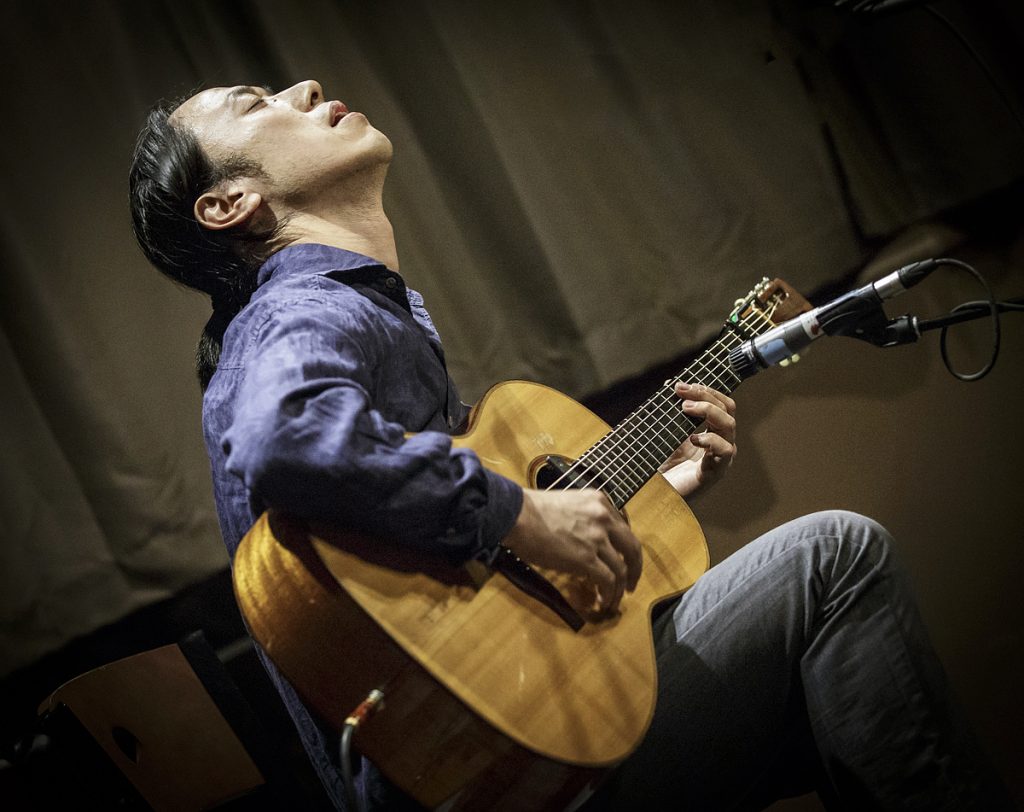 “Hiroya takes us to an impressionistic journey” -Boston Herald

Another Great Day To Be Alive at Rocky Mountain Guitar Co. (Salida, FL) Comments from concert organizers and newspaper

“Hiroya’s instrumental abilities are indeed breathtaking and astounding, but his performances are so much more than that. Hiroya has the unique capability of engaging an audience thru a personable and genuine approach that transfixes his audience and almost transcends his capabilities as a guitarist. It is an honesty rarely seen, well worth noting and a joy to be a part of”. – DeDe Vogt, Performing Arts Director / The Sautee Nacoochee Cultural Center (Sautee, GA)

“Hiroya immediately impressed the audience with his technical prowess on the guitar. Then as the concert progressed, he also revealed himself to be a skilled songwriter, a poetic spirit, and an engaging story teller. With a stage presence that is both humble and confident, Hiroya is a generous performer who won every heart in the house.” -Gordon Peery / Monadnock Center for History and Culture (Peterborough, NH)

“…listening to this gentleman’s music, all I had to do was close my eyes and be transported to a babbling brook, a deep canyon, or a West Virginia mountainside. If you ever have a chance to catch a performance by Hiroya Tsukamoto, take it, undoubtedly!” -Heidi Royal (Director of Portage Center for the Arts (Portage, WI)

“His style can be described as a blend of folk, jazz, and world music, so I really didn’t know what to expect. What I didn’t expect, though, was to witness one of the best live guitar performances of my life. But that’s exactly what happened. In terms of musicianship, Tsukamoto’s guitar work was just ridiculous. Right from the beginning of his first song, it was obvious that the folks in Bernunzio’s were in for a treat. His brand of fingerstyle guitar is so intricate, and so blazingly fast at the same time, I kept imagining how many clones I would need to make of myself to accurately replicate his sound. There were times it sounded as if there were two or three guitars playing simultaneously One song that drove that point home was his set opener, “From Coast to Coast”, a song that had some of the fastest harmonic runs I’ve heard.” -Trevor Lewis (Rochester Newspaper) 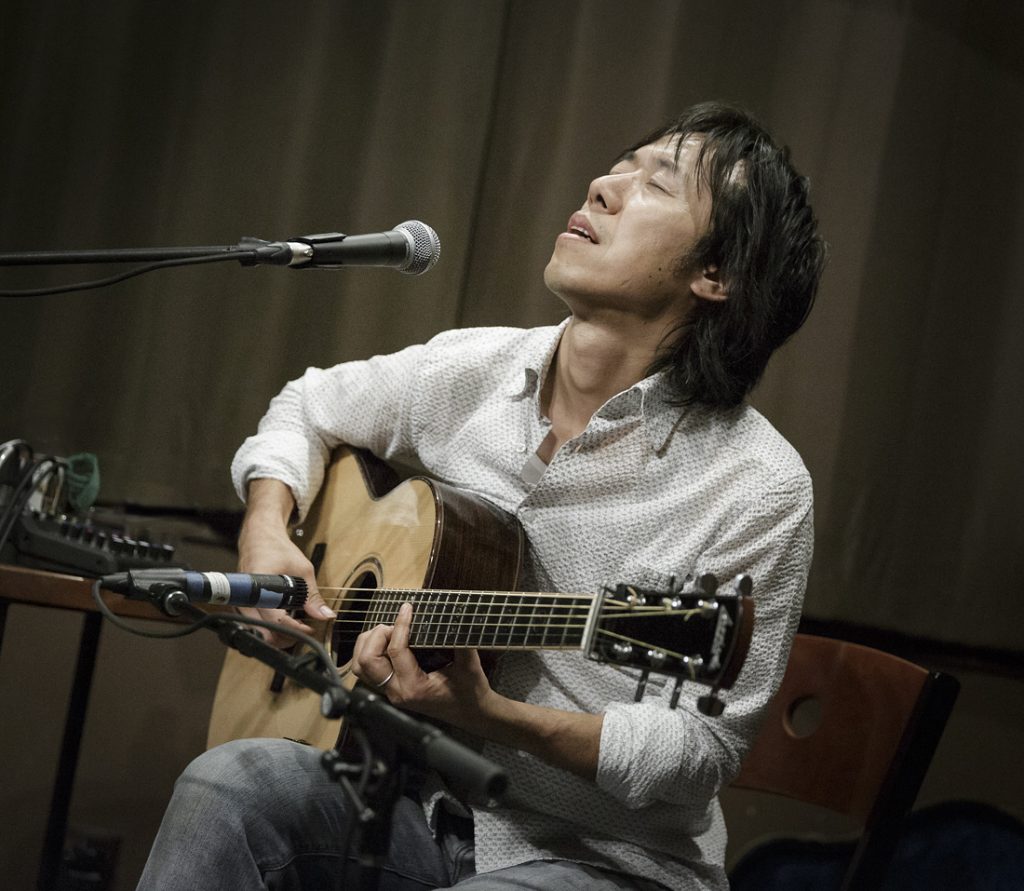 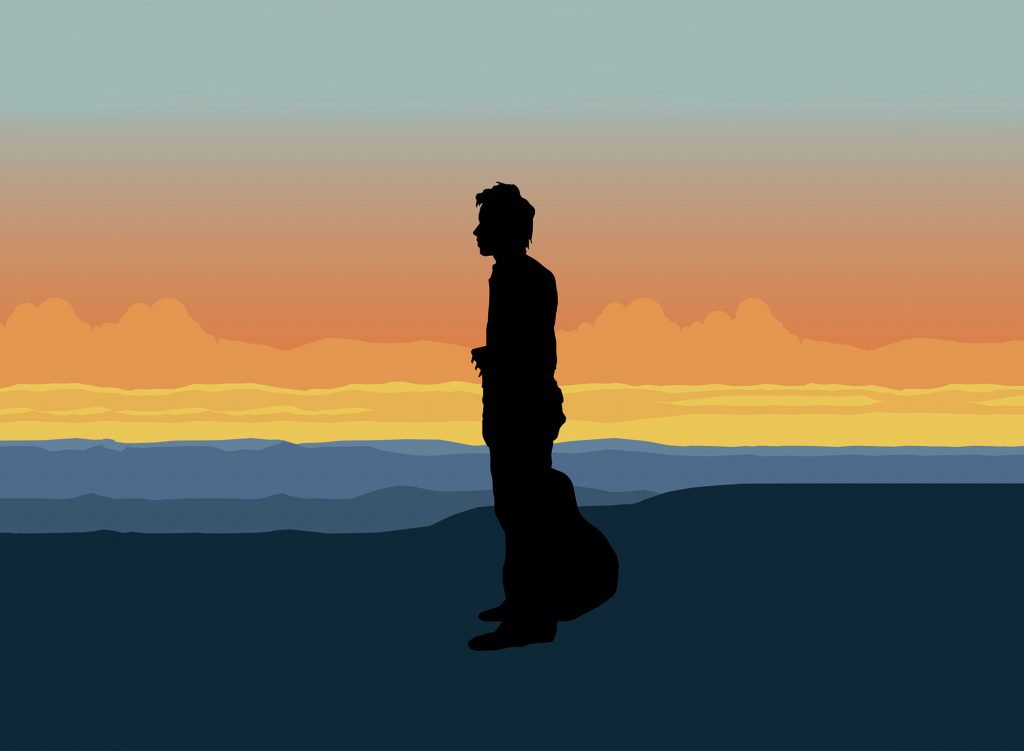